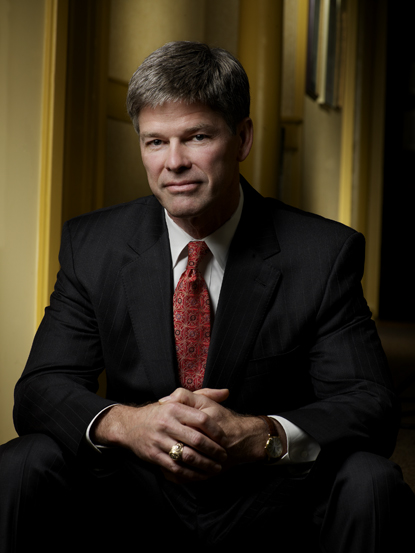 Over the course of his legal career, Jim has earned an excellent reputation in the Dallas legal community.  During 2015 – 2020, he was voted one of the Best Lawyers in Dallas in the area of professional liability litigation. In connection with this award, he was recognized in the 2015 – 2020 editions of D Magazine. The selection process was based upon nominations and voting by peers in the Dallas legal community, which is confirmed by a group of blue ribbon lawyers who meet with the editors of D Magazine to review the list and confirm the lawyers on the list. Jim also has an AV Preeminent Rating from Martindale-Hubbell, which is the highest attainable rating by Martindale-Hubbell and indicates that his peers have ranked him at the highest level of professional excellence.

Jim focuses his practice on representing clients who have been harmed by a lawyer’s negligence (legal malpractice) and/or breach of fiduciary duty. He also handles a variety of business litigation cases, including breach of contract, fraud, breach of fiduciary duty, tortious interference, and shareholder disputes.  He has tried a number of lawsuits to verdict, including 3 legal malpractice cases. Click to see a selection of Jim’s legal malpractice cases, or click to see a selection of Jim’s business cases.

In addition to his litigation experience, Jim served as general counsel and corporate secretary to Sun River Energy, Inc., a publicly traded oil and gas company headquartered in Dallas, Texas.  In his role as general counsel, he was responsible for all legal matters for the company, including SEC related matters, Sarbanes Oxley compliance, corporate governance, and managing and overseeing work performed by outside legal counsel.  Jim’s former role as general counsel gives him a unique perspective in handling business disputes, as he has been on the “inside” of many such business disputes. 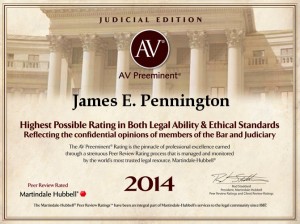